Preparing for the Coming Crisis

Apostasy Everywhere, Will your Anchor Hold?

Who being the brightness of His glory and the express image of His Person, and upholding all things with the Word of His power, when He had by Himself, purged our sins, sat down at the right hand of the Majesty on High. – Hebrews 1:3

A Portrayal of Ellen White

A Portrayal of Ellen White

It Is High Time to Awake Out of Slumber

Lessons from Sodom and Gomorrah. How much time do we have?

This is  one of the most powerful presidents that the United States has ever had. And if ever there was an opportunity to bring about the prophetic scenario…it is now. I’m not saying it will happen. I’m saying it is possible for it  to happen.

Is this the time in which this prophecy will be fulfilled? Only time will tell….

The Potential Crisis for God’s People?

What Pastor Hal Mayer is saying in this video is so much along the lines of what I’ve been thinking lately. We know at some point that prophecy WILL be fulfilled.

I believe…well, know really…that Jesus is coming back soon. I don’t presume to set any dates but I’m watching…as you should be doing. We shouldn’t be so engulfed in the cares of this life that we can’t pay attention to what is going on around us.

I think it would be good to watch this entire video when you have the time to listen with no distractions. It would…I believe, also be good to lay aside any prejudices as far as political things go. Whether you voted or chose not to. Or, if you did…what party you are affiliated with. This video…is not about that.

The potential for things to change rapidly are at an all time high.  One thing I don’t believe that Pastor Hal Mayer mentioned, is that several senate seats will be up for grabs in 2018 in states that Donald Trump won. This could add to the rapid changes.

Secure with Jesus through End Times

Why I’m an Atheist

Are You Ready To Meet Your God? Pt 6

The day of the Lord is approaching with stealthy tread; but the supposed great preachers and wise men know not the signs of Christ’ coming or of the end of the world.  Iniquity abounds, and the love of many has waxed cold.  “All the thunders and lightnings of Mount Sinai would not move those who will not be moved by the plain truths of the Word of God, neither would an angel’s message awake them.”  Early Writings page 51 E.G.W.

A CALL TO THE CHURCHES IN AMERICA

Allegiance to the King of kings, and Lord of lords

To Whom Will Your Loyalty Belong? Pt 4

God’s special blessing accompanies the labors of men of action, men who will not be swerved from the straight line of duty but who with divine energy will inquire…”Who is on the Lords side?”

Men who not merely stop with the inquiry but will demand that those who choose to  identify themselves as the people of God step forward  and reveal unmistakably their allegiance to the King of kings, and the Lord of lords.

Living in the End of Time

When Time Shall Be No More : Maurice Berry

Dependence Upon The Rock Of Ages Pt 3

There is nothing that Satan fears so much as that the people of God shall clear the way by removing every hindrance, so that the Lord can pour out His Spirit upon a languishing church. Every temptation, every opposing influence, whether open or secret, may be successfully resisted, not by might , nor by power, but by my Spirit, saith the Lord of hosts.

The Signs of the Times

Get Your House In Order – Jesus Is Coming Soon

Are You Ready To Meet The Bridegroom? Part 1

The Good News – Finishing the Work

How will Satan’s Head be Crushed

The Spirit of Prophecy

I was looking for something to put up today. A little tired of the news. How about you?

I came across this sermon by the fellow that did the series “Keeper’s of the Flame”.  It’s a wonderful sermon.  Hope you enjoy it, as much as I am.

The Big Five Questions of Life

The Science in Salvation

I Want My Church Back 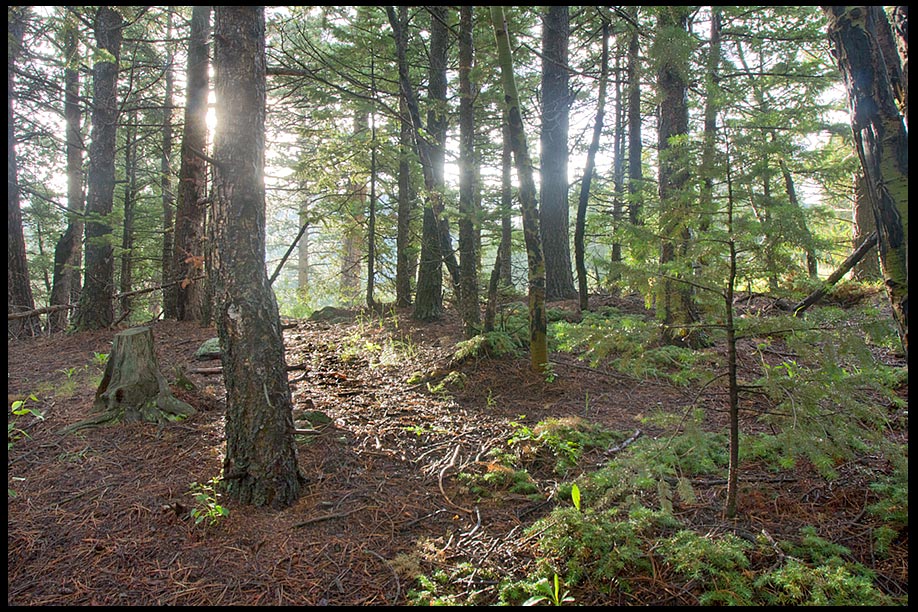