The Conversation on Global Warming Revisited

The Bluff and Spin of Global Warming

The Most Dishonest Year on Record

Last week, according to our crackerjack mainstream media, NASA announced that 2014 was the hottest year, like, ever.

No, really. The New York Times began its report with: “Last year was the hottest in earth’s recorded history.”

The utter ridiculousness of the scientific community blows my  mind. 2/100’s of a degree. (I’m not even bringing up the degree of error). Really? OMGosh, we’re all gonna die. Yes, I’m being sarcastic. But I bet you knew that, lol.

Call it the ghost of the polar vortex, the polar vortex sequel, or the polar vortex’s revenge. Meteorological purists may tell you it’s not a polar vortex at all. However you choose to refer to the looming weather pattern, unseasonably chilly air is headed for parts of the northern and northeastern U.S at the height of summer early next week.

Category: Global Warming, In the News | No Comments »

The debate over climate change is often a contentious one, and key players in the discussion only rarely switch sides. But late last month, Lennart Bengtsson, the former director of the Hamburg-based Max Planck Institute for Meteorology, one of the world’s leading climate research centers, announced he would join the academic advisory council of the Global Warming Policy Foundation (GWPF).

Category: Global Warming, In the News | No Comments »

U.N. PLOTTING TO “DRAMATICALLY ALTER” YOUR VIEWS AND BEHAVIOR…

“The new global partnership would encourage everyone to alter their worldview, profoundly and dramatically,”’ the report explains.

Fox News editor George Russell, who first reported on the extreme effort, described it as “a colossal and sweeping form of global behavior modification.”

….the goal…..is to have an “unaccountable” planetary authority dictate everything from economic decisions and environmental regulation down to the thoughts of individuals.

This man-made “god” and or, “gods?” know not only what is best for the world, but for you as an individual. And “he” or “they?”…..will use the “deceitfulness” of their supposed work to put an end to poverty, control climate change, and “unsustainable activities” to promote this takeover.

After all, who wouldn’t want to put an end to poverty? Are natural resources really running out? (oil?) Do you suppose it’s true just because it’s being reported? Just saying….  Is climate change true? Are people really the cause of it? Or, is it naturally occurring?

BTW, have you notice the subtle change from “global warming” to “climate change”? Why is that?

Probably, because right now, and in other places around the world there isn’t warming. In fact, in Michigan there are several inches of snow on the ground. And this is mid-April. There were crocus’ blooming just the other day. It’s a little hard to believe in global warming right now. Oh, I mean….. Lol. 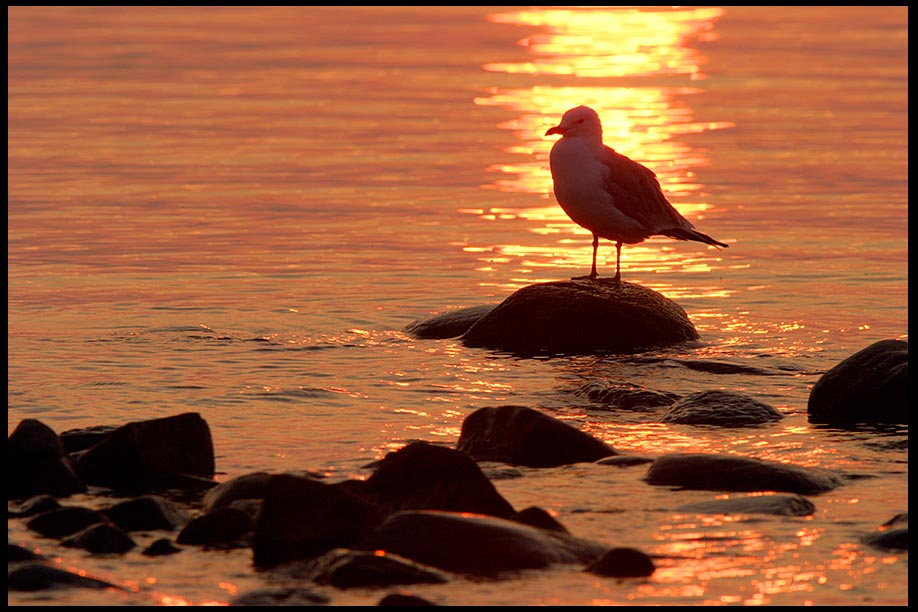