The House approved a resolution Monday that declares the Islamic State is committing genocide against Christians and other religious minorities in the Middle East — putting even more pressure on the Obama administration to do the same ahead of a deadline later this week.

“Christians, Yezidis, and other beleaguered minority groups can find new hope in this trans-partisan and ecumenical alliance against ISIS’ barbaric onslaught,” Fortenberry, who is co-chairman of the Religious Minorities of the Middle East Caucus and represents America’s largest Yezidi community, said in the statement 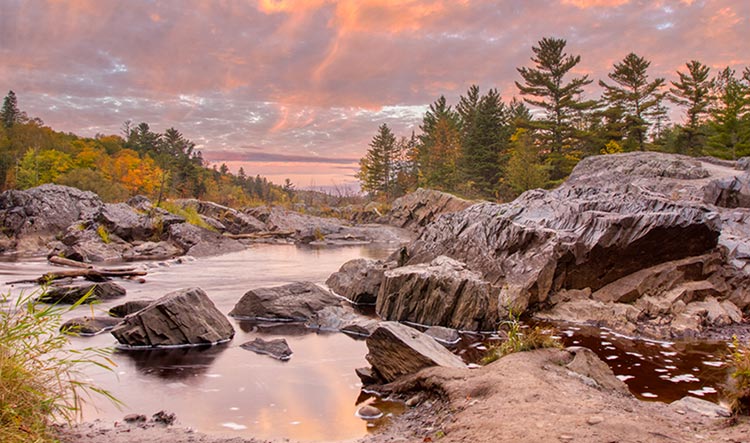 The winds blew and slammed against that house; and yet it did not fall, for it had been founded on the rock. Matthew 7:24-25 "Build on the Rock of Christ"