Is Hillary an Enabler of Bill’s Bad Behavior?

This month, Lena Dunham, wearing a red, white and blue sweater dress with the word “Hillary” emblazoned across the chest, told voters how Hillary Clinton had overcome sexism in her political career.

Personally, I think it’s more than 90’s scandals that erode Hillary’s strength with women.  A woman…or, man for that matter, would have to suffer amnesia and forget Bill’s buddy…Jeffrey Epstein. Nope, haven’t forgotten.

I would have had more respect for her had she kicked Bill to the proverbial curb. At least in that respect. Then again, she probably wouldn’t have put a bid in for President of the United States. 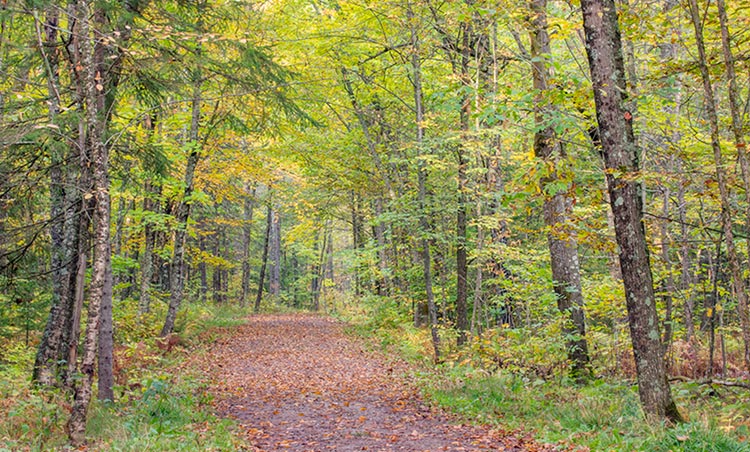