Michelle Obama: Blacks Have Been ‘Frustrated and Invisible’ for ‘Decades’

First Lady Michelle Obama urged students at Tuskegee University, a historically black university in Alabama, to remain involved in civic life during a time of tension regarding race relations across the country.

At the school’s commencement address, the First Lady listed scenarios in which African-Americans feel they encounter systemic discrimination, such as “nagging worries that you’re going to get stopped or pulled over for absolutely no reason.” She said those feelings are “real,” but disengaging is not an option.

OMGosh, what a joke. Our close to a decade “Black President” doesn’t count I suppose?

Remember this is coming from a woman who is one of the most, if not THE most well known and recognized woman in the world. But she’s down with you bro’. Of course the bro’ she’s speaking to is in college.

Anything to stay relevant. NOT

I thought about something in addition to what I wrote. Martin Luther King Jr. was hardly invisible. Or, how about Oprah Winfrey.

Oprah Gail Winfrey (born January 29, 1954) is an American media proprietor, talk show host, actress, producer, and philanthropist.[1] Winfrey is best known for her talk show The Oprah Winfrey Show, which was the highest-rated program of its kind in history and was nationally syndicated from 1986 to 2011.

No one has a nationally syndicated program for 25 years and remains “invisible”.  How about Whoopi Goldberg? Not exactly invisible, huh? She’s very outspoken about several things. I’ll bet no one knows who Colin Powell is?

If she cared about blacks, why did Obonzo increase their poverty, unemployment and suffering!

Michelle O is an Affirmative Action All Star, and is as historically ignorant as the mob she seeks to instigate into a race war

.Around the hearth the children eagerly listened, “Yes, in the days of Obama the black folk of America all became invisible, from the president on down.”
“Really?!”
“Yes, the president’s wife said so, and millions of black folk believed.”

***
HI BS–FLOTUS Moochie O. is one of the entitled 1 percenters who has lived / is living an excellent life. She should ask the WW2 Tuskegee Airmen about what actual racial discrimination–and overcoming it and succeeding against all odds–really looks like!
***
Moochie putting the bite on anything but the world’s choicest lobsters doesn’t equate to actual discrimination. A bitter race hustler living large on taxpayer’s backs now.
***
Rocketman
***

If MLK was alive to see these white-loathing racists like the Obamas seething with hatred and contempt, he would say: “I HAD a dream, but it’s turned into a nightmare”. 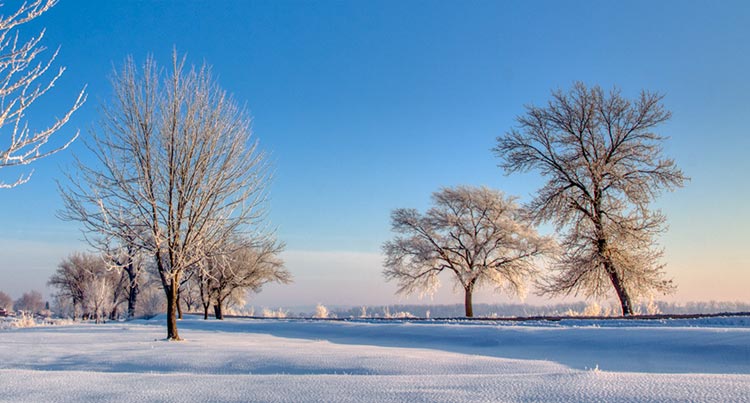