Now you would have thought that the Ku Klux Klan would have erected something spectacularly offensive when they bought the billboard sign near the Selma bridge, but they just posted this rather innocuous greeting…..

(Innocuous – not likely to bother or offend anyone.)

Truth is… I personally find it offensive, especially given the organization that put it up. It is particularly sad in this day and age. Demoralizing.

I’m not sure that I would be less offended if someone else had put it up. Intent may have made a difference?

A few comments of interest:

Not weird at all. The KKK always was the democratic party in the South. It had to create a crisis that it could then step in and “fix”.

Stoking both sides of the racial fire served them well then, and still does now.

(There was a pic attached to this comment. I chose not to include it. It was someone in KKK dress. I am not familiar with who it was.)

Obama Fabricates Reason For His Birth at Selma, AL Speech 2008

He is lying, AGAIN !

LOL, sorta like Hillary Clinton saying she was named after Sir Edmund Hillary, but she was born over 5 years before he climbed Mt Everest.

They are all just full of sh!t.

The KKK, the original Democrat Party Action Committee…but most American politicians like to forget that footnote to actual history. 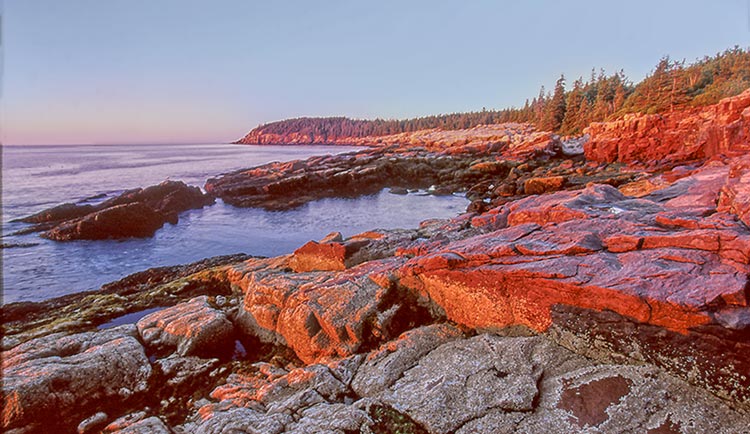